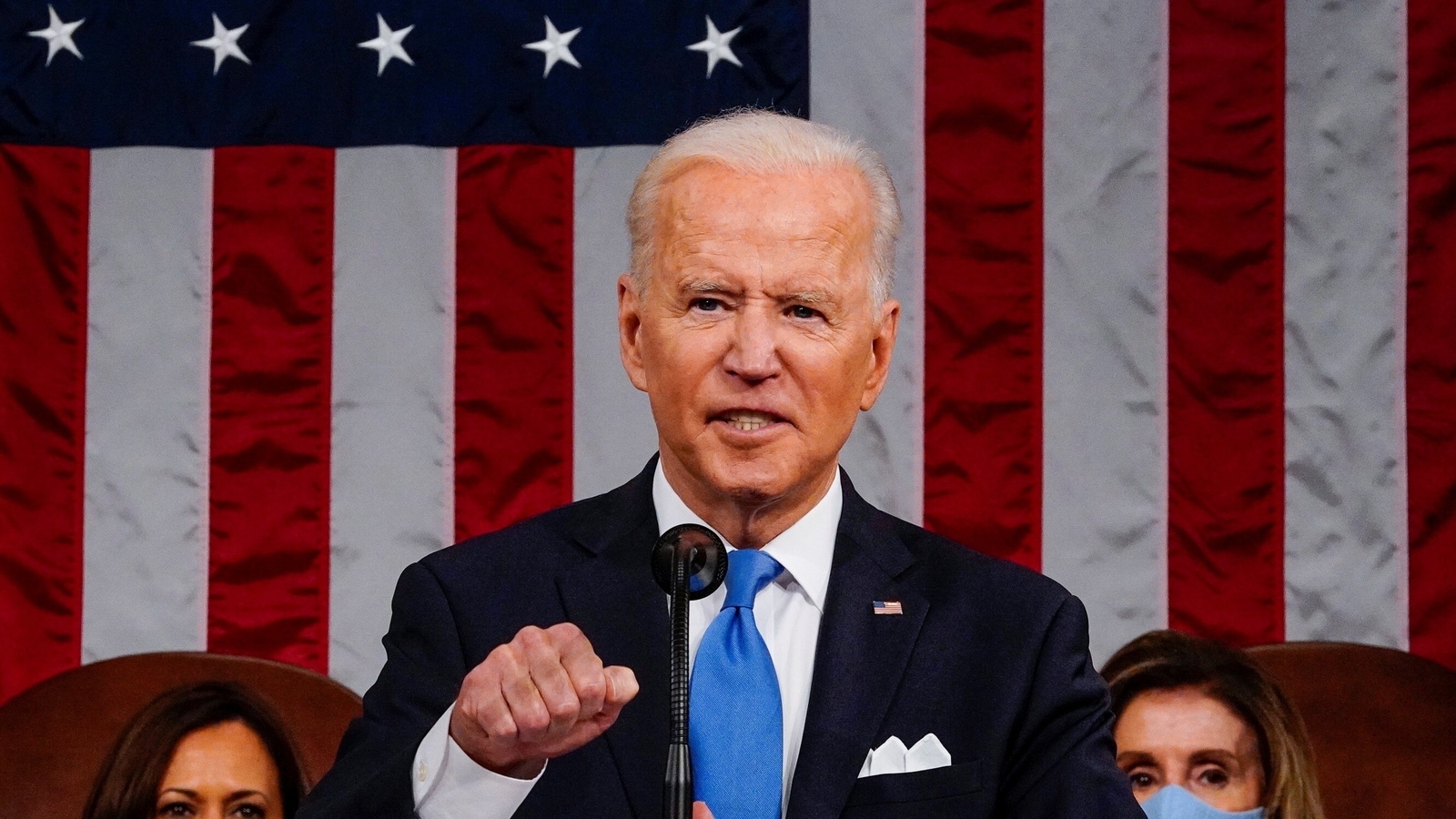 US president Joe Biden told his Chinese counterpart Xi Jinping on Wednesday that America welcomes competition but is not looking for conflict.

“I told President Xi that we will maintain a strong military presence in the Indo-Pacific just as we do with Nato in Europe, not to start conflict, but to prevent conflict,” Joe Biden said while delivering his first speech to a joint session of Congress.

“But I made absolutely clear that I will defend American interests across the board,” he added.

The remark comes at a time when the ties between the US and China are going through a rough phase, with the world’s two biggest economies engaged in a bitter confrontation over various issues, including trade, Beijing’s aggressive military moves in the disputed South China Sea and human rights in Hong Kong and Xinjiang region.

Also Read| Biden speech takeaways: Government is good, and so are jobs

“No responsible American president can remain silent when basic human rights are violated. A president has to represent the essence of our country,” Joe Biden said in his address.

The US president pledged to maintain a strong US military presence in the Indo-Pacific and promising to boost technological development and trade. “China and other countries are closing in fast,” Biden said as he called for the nation to develop and dominate products and technologies of the future.

Reflecting on the competition with China, Biden said, “There is simply no reason the blades for wind turbines can’t be built in Pittsburgh instead of Beijing.” The statement drew some of the strongest applause of the evening, news agency Reuters reported.

“America will stand up to unfair trade practices that undercut American workers and American industries, like subsidies to state-owned enterprises and the theft of American technology and intellectual property,” he added.

President Joe Biden was addressing the joint session of Congress on completing 100 days in office. Asserting that the United States is “on the move again”, Biden pushed for a $1.8 trillion plan he said is needed to compete with China.