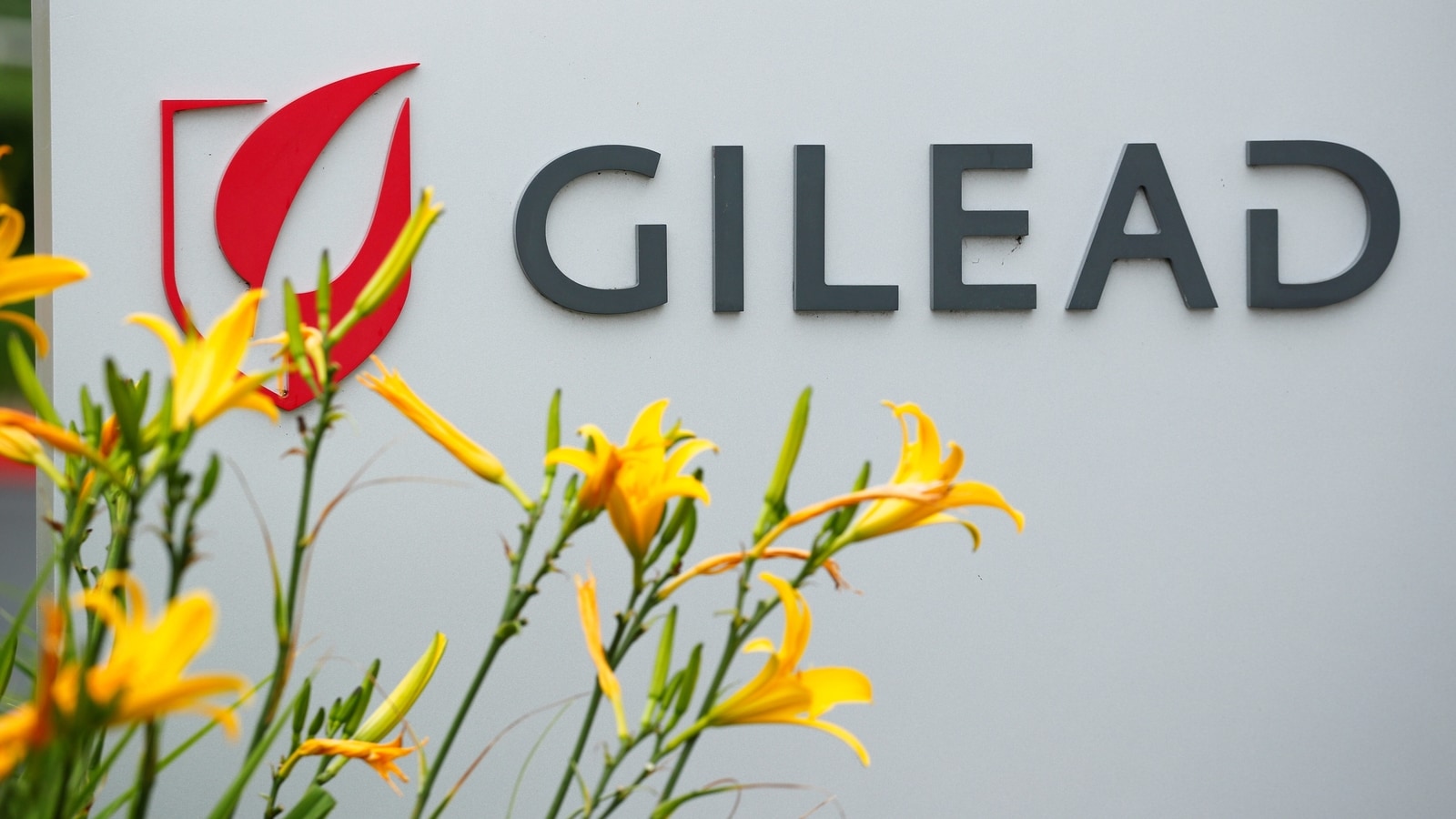 US pharma company Gilead Sciences on Tuesday announced that it will donate 4,50,000 vials of its injection remdesivir to India, and providing its voluntary licensing partners in the country with technical assistance to rapidly scale up production in the wake of the surge in coronavirus disease (Covid-19) cases in the country and the scramble for the antiviral drug.

“The recent surge of Covid-19 cases in India is having a devastating impact on communities and has created unprecedented pressure on health systems,” Johanna Mercier, chief commercial officer, Gilead Sciences said in a statement.

“We are committed to doing our part to help tackle this crisis. Our immediate focus is to help address the needs of patients in India who may benefit from remdesivir as quickly as we can by working together with the government, health authorities and our voluntary licensees.”

Gilead sciences holds patent for remdesivir that is one of the investigational drugs prescribed under restricted emergency use in treating Covid-19 patients in India. WHO has previously said that there is no evidence that the drug reduces mortality or obviates the need for ventilation in hospitalised patients, although it has been found to help those in early stages of the infection requiring supplemental oxygen.

“…the company is providing its voluntary licensing partners with technical assistance, support for the addition of new local manufacturing facilities and the donation of active pharmaceutical ingredient (API) to rapidly scale up production of remdesivir. Remdesivir is approved in India for restricted emergency use for the treatment of suspected or laboratory confirmed Covid-19 in adults and children hospitalized with severe disease. In addition to providing support to its licensees to expand their local manufacturing capacity, Gilead will also donate at least 450,000 vials of Veklury (remdesivir) to help address the immediate needs of Indian patients,” the company added in its statement.

Gliead sciences has seven licensing partners based in India, and all seven of the licensees have significantly accelerated production of remdesivir by scaling up their batch sizes, adding new manufacturing facilities and/or onboarding local contract manufacturers across the country.

The central government has also taken several measures to tide over the problem of remdesivir shortage in India, including extending support to manufacturers.

Many states have channelised remdesivir sales after reports of widespread black-marketing. Companies too, have been trying to work directly with hospitals. The Union ministry of health, in coordination with department of pharmaceuticals, has made an interim allocation of remdesivir for 19 States for the period up to April 30, 2021.

Experts say that remdesivir is no magic bullet and needs to be used selectively.

“In a US study it was shown that if given to moderate to severe patients there is a chance hospital stay will reduce somewhat. Therefore, stable patients who are in home isolation, with oxygen saturation of 94% and above, they don’t require remdesivir. If mild cases take remdesivir then there is a chance of more harm than good. It is no magic bullet, and should be given only to hospitalized patients,” said Dr Randeep Guleria, director, All India institute of Medical Sciences (AIMS), Delhi.

The government on April 11 also banned export of remdesivir that, according to the ministry of chemicals and fertilisers’ statement, diverted approximately 4 lakh vials meant for export to fulfil domestic requirement.

Molnupiravir is an investigational oral antiviral agent currently being studied in a Phase 3 trial for the treatment of non-hospitalized patients with confirmed Covid-19.

“MSD has entered into these agreements to accelerate availability of molnupiravir in India and in other low- and middle-income countries (LMICs) following approvals or emergency authorization by local regulatory agencies,” the company said in a statement on Tuesday.

“The scale of human suffering in India at this moment is devastating, and it is clear that more must be done to help alleviate it. These agreements, toward which we have been working as we have been studying molnupiravir, will help to accelerate access to molnupiravir in India and around the world,” Kenneth C. Frazier, chairman and CEO, Merck & Co added in the statement.