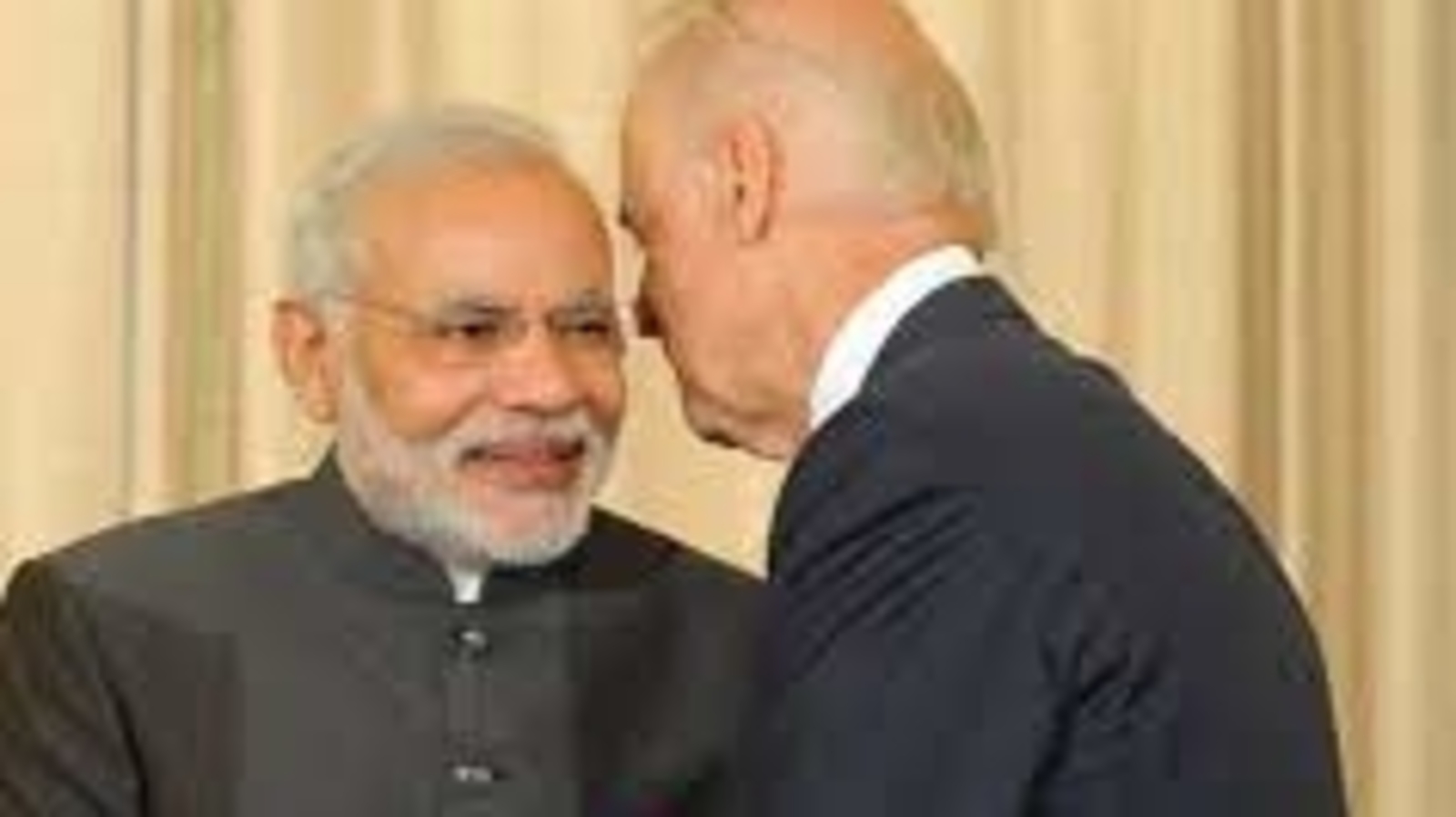 President Joe Biden’s tweet that the United States will stand by India as the latter stood with Washington during the first wave of Covid-19 infection is an affirmation that India’s “vaccine maitri” initiative paid off with US medical supplies already on its way.

ALSO READ: US says it will provide India with raw material for vaccines

Since the Covid-19 pandemic started last year, India supplied hydroxychloroquine to the US and Europe with the total number of countries touching 150. India supplied 6.5 crore vaccine doses to 93 countries in Asia, Latin America and African countries apart from UK.

The American interlocutors have already told their Indian counterparts that all medical support will be given after President Biden expressed his determination to reciprocate India for the help latter extended when the US hospitals were under strain.

“It is quite evident now that Covid-19 virus will continuously hit the globe till the transmission chain comes to zero with full vaccination. Hence, all countries including India must be part of a global supply chain so that help is extended to the hit country …. we are expecting American supplies in next 48 hours,” said a former foreign secretary.

US Secretary of Defense Llyod J Austin III took to Twitter to say he has directed the department of defense to use every resource at their disposal to support US interagency efforts to provide India’s frontline healthcare workers with the materials they need.

I’m deeply concerned about the COVID-19 outbreak in India, and today, I directed the @DeptofDefense to use every resources at our disposal, within our authority, to support U.S. interagency efforts to provide India’s frontline healthcare workers with the materials they need. pic.twitter.com/v93iek3G2i

Medical support to India from countries like the US, France, UAE, Demark, Israel and some EU nations has started to come in as New Delhi stood firm with the democratic world in supply of much needed drugs and vaccine.

Under the ‘vaccine maitri’ initiative, India supplied much needed drugs in the form of grants as well as on commercial basis.

Earlier this week, Prime Minister of Dominica Dr Roosevelt Skerrit wrote to Prime Minister Narendra Modi where he said that as India stood by Dominica during its need, the island country will reciprocate by helping New Delhi in times of its unprecedented health crisis.

“As Chairman of the Organisation of Eastern Caribbean States (OECS) and Prime Minister of the Commonwealth of Dominica, I wish to affirm that we stand united with India in her hour of need.” wrote PM Skerrit in his message to Indian PM Narendra Modi.

India’s daily count of cases of the coronavirus disease stayed above 300,000 for the fifth consecutive day, the Union ministry of health and family welfare dashboard showed on Monday morning. The country recorded more than 350,000 fresh infections in the last 24 hours for the first time, as a record 352,991 cases took the infection tally to 17,313,163, the dashboard showed.