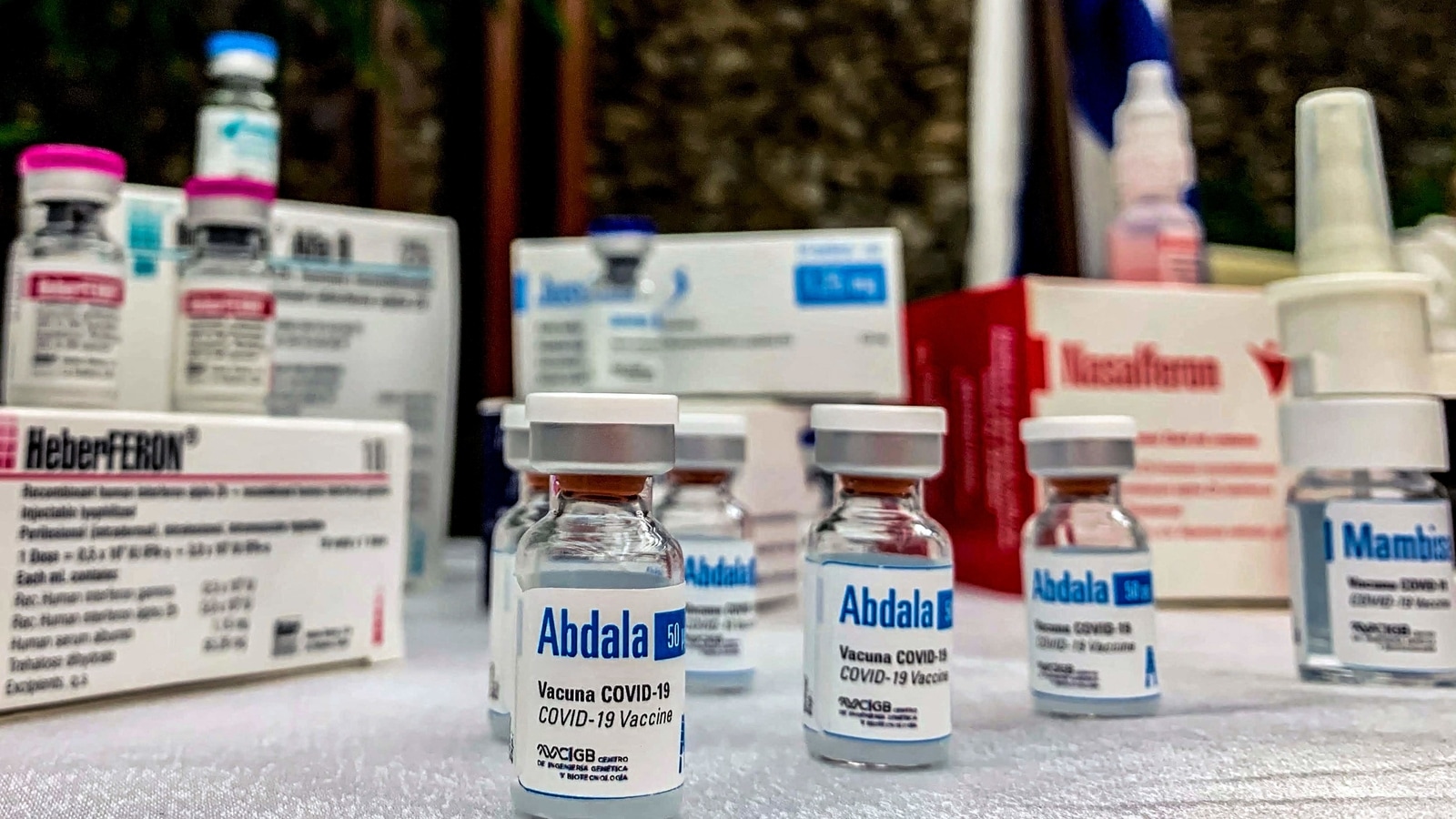 Cuba in March approved late-stage trials of Abdala, named after a poem by the 19th-century Cuban independence hero Jose Marti. The trials are to be completed in July and the first results published in August, according Cuban to state media.

“We will be starting a clinical study with this vaccine, but simultaneously, adapting our national vaccine laboratory to produce, if all goes well as we hope, doses for 4 million people,” Alvarado told Venezuelan state television.

Alvarado spoke at Venezuela’s main airport, where he announced that the country had received another 50,000 Russian Sputnik V vaccines.

The government of President Nicolas Maduro expects to begin receiving vaccines from the global COVAX vaccine program by July, he added, without saying which vaccines would be arriving.

Venezuela in March said it would not allow the use of the AstraZeneca vaccine following reports of blood clotting.

COVAX said in February that it had set aside up to 2.4 million AstraZeneca doses for Venezuela.