From a disruptive session earlier this year, the Rajya Sabha has clocked one of the most productive sessions in the last two decades, House chairman M. Venkaiah Naidu said on Wednesday.

The House, where the Prime Minister Narendra Modi-led Centre is in minority, saw 32 bills being cleared over 35 sittings, which Naidu claimed, was the “best in the last 17 years.”

With major bills such as the Triple Talaq bill, the National Investigation Agency (Amendment) bill, the Unlawful Activities (Prevention) Amendment Bill, the RTI (Amendment) Bill, the Consumer Protection bill, the Jammu and Kashmir Reorganisation Bill and the National Medical Commission bill being passed by the Upper House during the budget session, Naidu lauded the house stating, “This August House turned most purposeful and productive, with productivity of the house at 104.92% – the best in the last five years since 2014.”

ALSO READ: RBI to set up a registry to track frauds in payment systems

While the previous session of the Rajya Sabha was peppered with repeated disruptions and Opposition parties staging walk-outs, Naidu said this session had witnessed a break from “the disruptive past,” with all members of the House “scripting this change.”

The Upper House recorded 39 debates on legislative proposals on issues of public importance, short duration discussions, and one half-an-hour discussion – with “most of these debates of good quality with all sides presenting their view and perspective.”

The House will now resume in November for the Winter session.

US: We’re closely following legislation on territorial status of J&K Schools reopening from September 21: List of states which are resuming classes – india news TikTok and WeChat will be banned in the U.S. from Sunday...

Lesson of the Day: ‘Life on Venus? Astronomers See a Signal...

TikTok and WeChat will be banned in the U.S. from Sunday...

Lesson of the Day: ‘Life on Venus? Astronomers See a Signal... 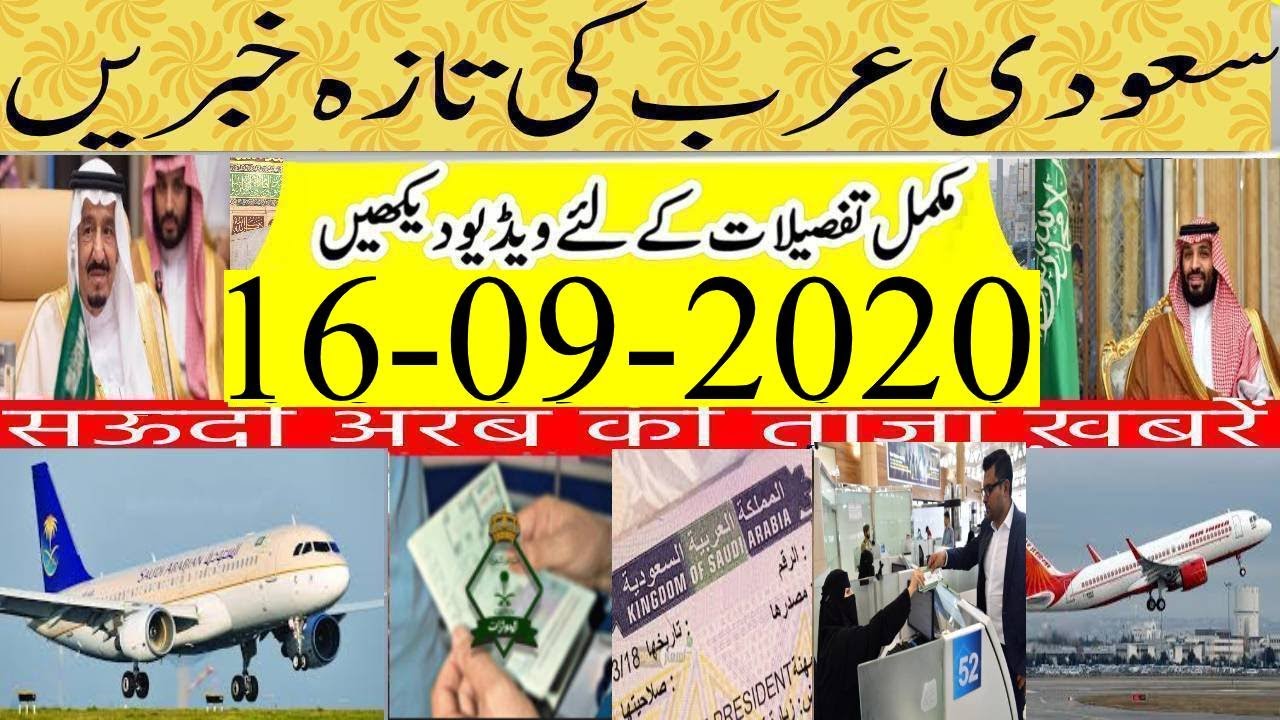