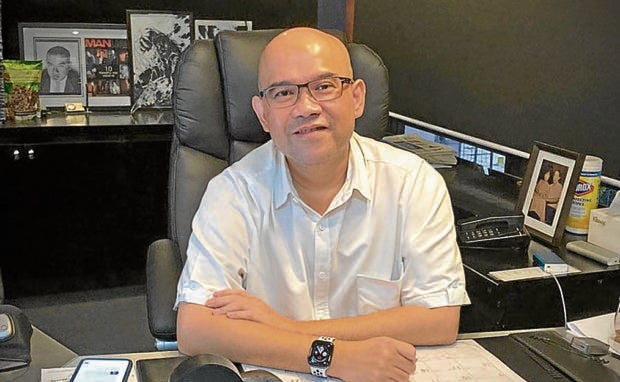 In January 2020, Viva Entertainment announced that it was marking its 39th anniversary in the industry by investing P1 billion into producing 34 movies.

But then, an unexpected roadblock. The COVID-19 pandemic and the resulting closure of cinemas have pushed the local movie industry into “survival mode,” Viva Entertainment executive Vincent del Rosario said.

As the saying goes, in every crisis lies an opportunity. And in the company’s case, it fast-tracked its plan of joining the online streaming game. Last January, Viva launched its subscription-based digital content platform, Vivamax, which—at least for the time being—“filled the vacuum” left by theatrical releases.

“We promised 34 to 40 films. But how do we deliver that with all the protocols? There was also fear among actors and directors to return to…

How Does it Benefit Your Health?

What ancient money tells us about the future of computers

Stephon Alexander interview: Is the universe a self-learning AI?