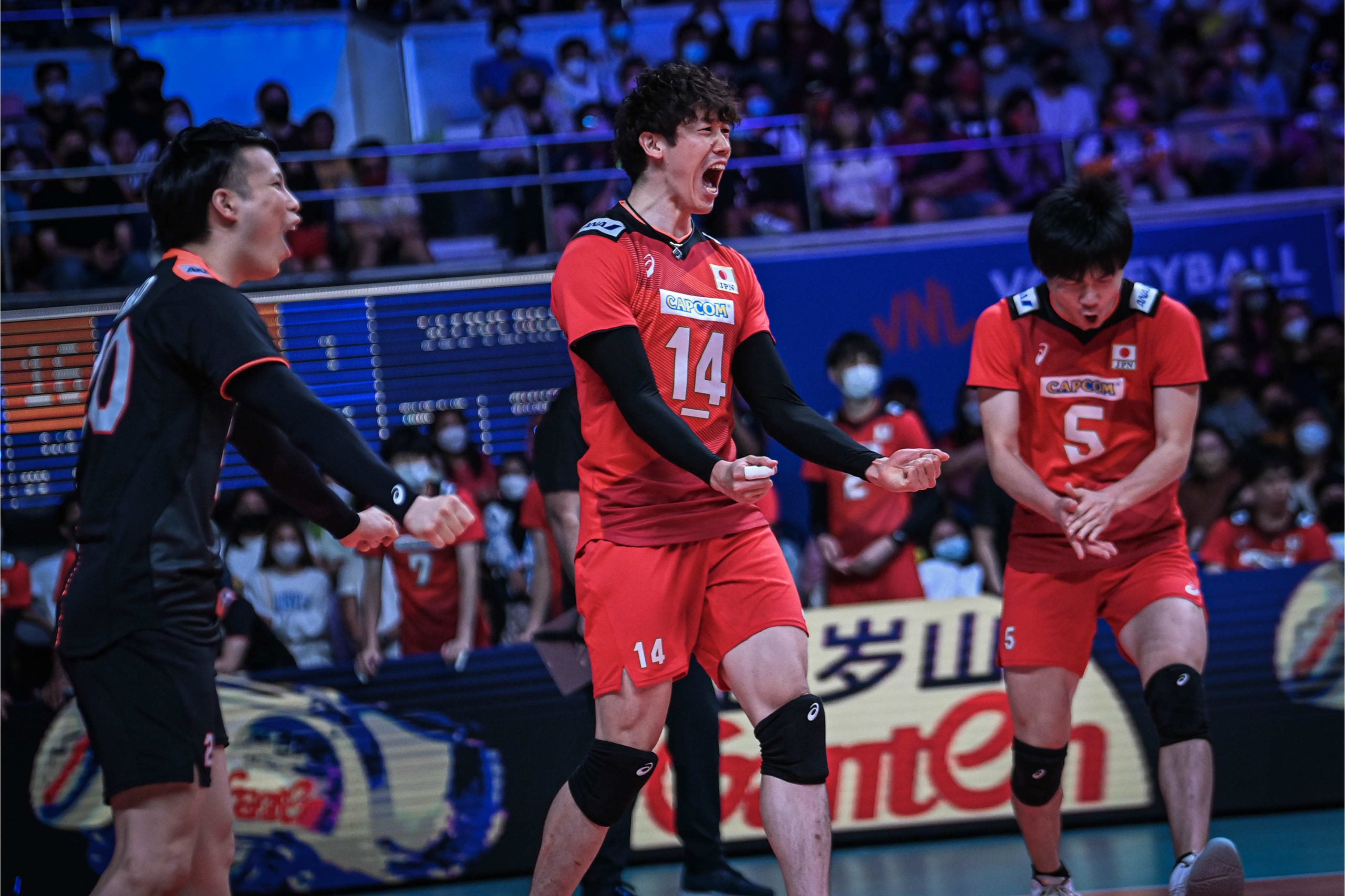 Yuki Ishikawa celebrates during a win over Slovenia in the Quezon City leg of the Volleyball Nations League (VNL) on Sunday.

MANILA, Philippines — Yuki Ishikawa helped Japan get back on track to cap its Volleyball Nations League (VNL) Quezon City leg with a convincing 25-21, 22-25, 25-18, 25-19 win over Slovenia on Sunday at Smart Araneta Coliseum.

Coming off a three-set loss to France on Saturday, where the Japanese sat out due to fatigue, Ishikawa returned to action with 21 points off 17 attacks, three aces, and a block, and had an impressive floor defense with eight digs and seven receptions.

The Japanese, the crowd darlings who received loud cheers from the Filipino fans, won three of their four Philippine leg matches to finish Week 2 with a 6-2 record for solo fourth seed.

Ishikawa, however, stressed that there are still a…

From NASA to Murrayfield: Rugby’s Smart Ball its next revolutionary step into technology, with new data at 2023 Six Nations | Rugby Union News