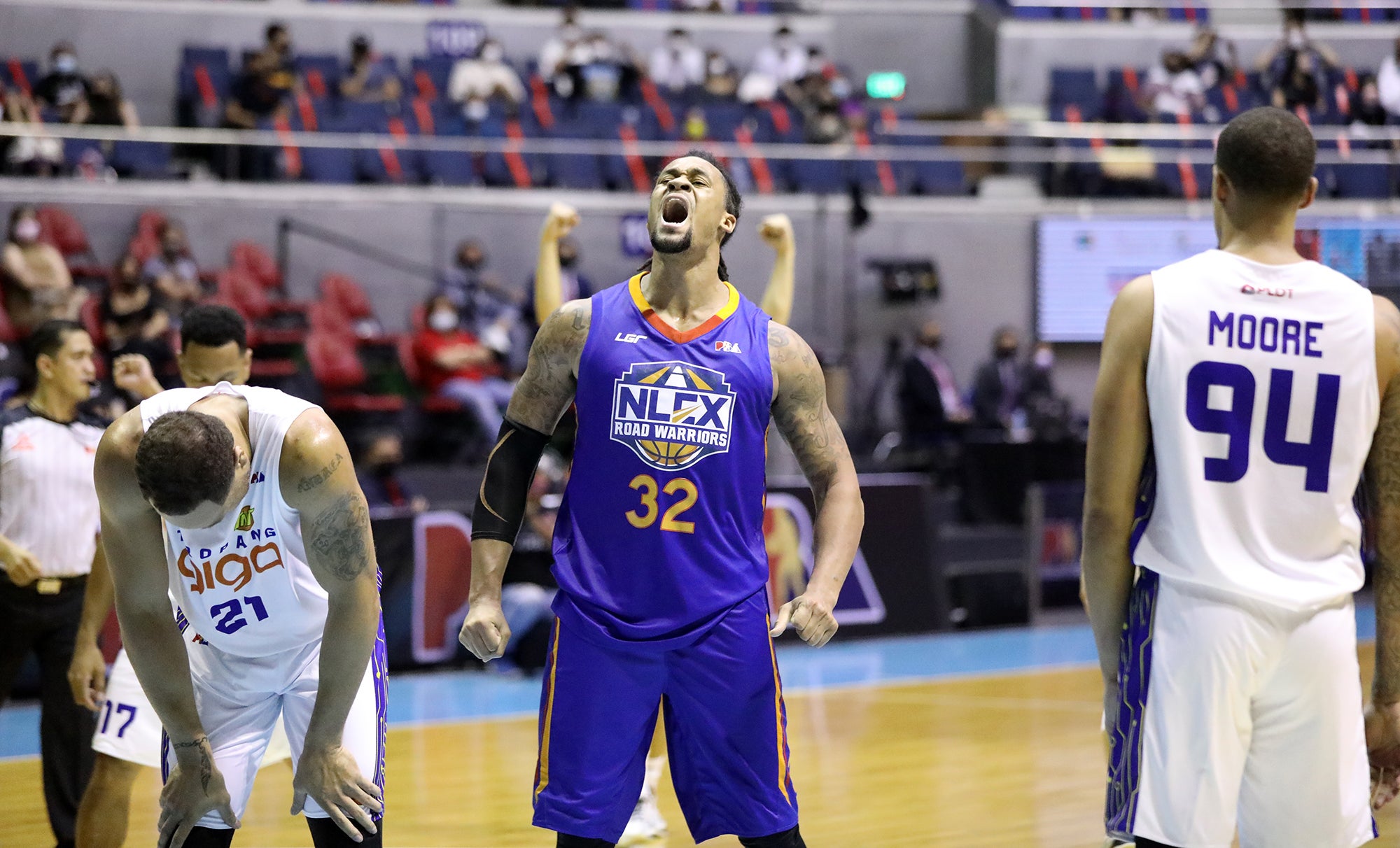 MANILA, Philippines—The PBA is going to play the waiting game when it comes to the resumption of the 2021-22 Governors’ Cup despite getting the approval from Pasig City and the Games and Amusements Board to hold its contests inside a bubble set-up.

League Commissioner Willie Marcial said they will wait “two to three weeks” and assess the COVID-19 situation to determine the feasibility of resuming the halted import conference.

Pasig City Mayor Vico Sotto allowed the PBA to play at Ynares Sports Arena while GAB Chairman Abraham “Baham” Mitra said that the league can stage its games as long as done in a bubble set-up.

“Chairman Mitra gave us the approval to play in a bubble set-up, Mayor Vico also allowed us to play at Ynares,” said Marcial in Filipino. “We decided to postpone the games even though we got the go-signal because…

Djokovic criticized for vaccine exemption to play at Australian Open