The World Health Organization warned Friday that the window of opportunity to stem the new coronavirus outbreak was shrinking, amid concern over a surge in cases with no clear link to China.​

WHO chief Tedros Adhanom Ghebreyesus has for weeks insisted the low number of cases of COVID-19 outside the epicentre of the deadly outbreak in China’s central Hubei province presented a “window of opportunity” to contain the international spread.

​But on Friday he said that while “we are still in a phase where containment is possible… our window of opportunity is narrowing.”

“That’s why we called (on) the international community to act quickly, including the financing,” he told reporters in Geneva.

The outbreak which began in December has killed more than 2,200 people and infected more than 75,500 in China, while more than 1,150 people have been infected and eight have died across 26 other countries, WHO said.

“We must not look back and regret that we failed to take advantage of the window of opportunity we have,” he said.

WHO does not recommend any international travel or trade restrictions, but Tedros called on countries to take “proportionate” actions to protect against the international spread of the virus.​

He did not provide details on what specific measures should be taken.

As for the situation in China, Tedros said that a team of international experts headed by WHO had visited Beijing, Sichuan and in Guangdong, and would travel to Wuhan in Hubei province on Saturday.

SpaceX Is About to Attempt Another Starship Launch. The Last Two Exploded

Scientists May Have Just Solved The Long-Standing Mystery of Earth’s ‘Missing...

Scientists May Have Just Solved The Long-Standing Mystery of Earth’s ‘Missing... 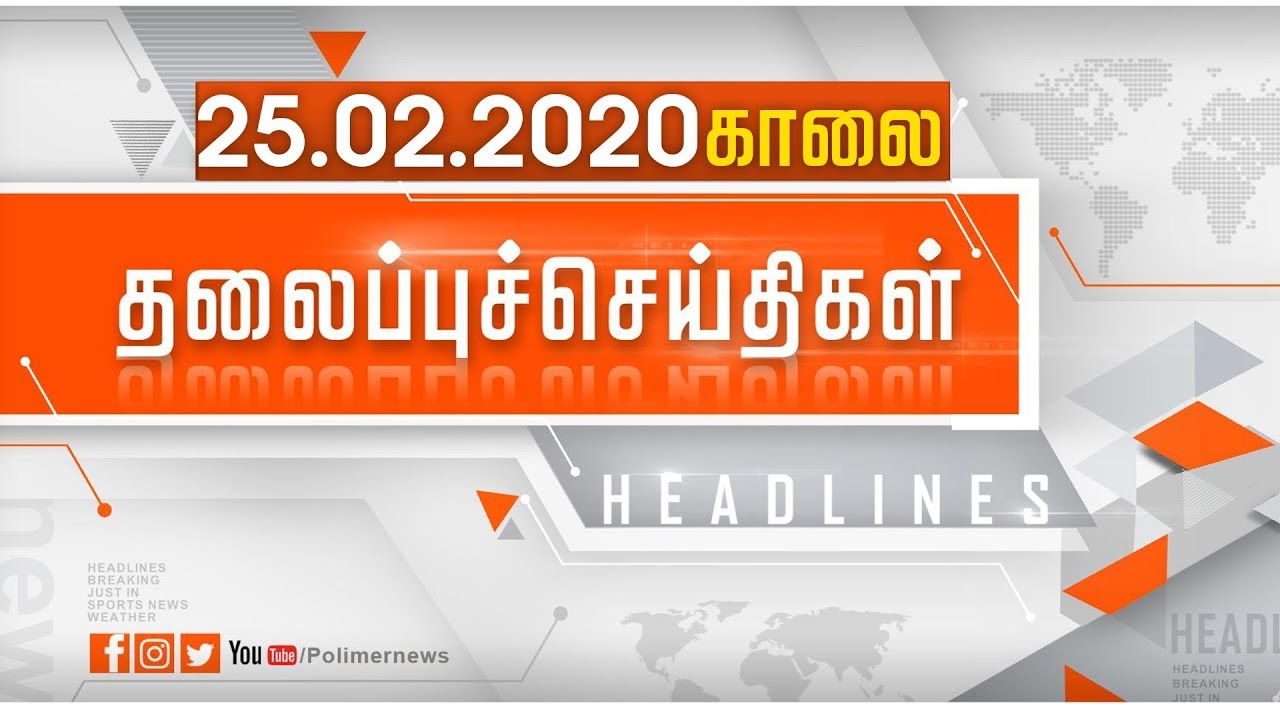