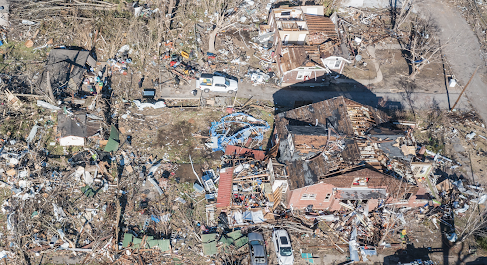 The head of FEMA talked about the recent tornadoes as being part of a “new normal” forced by climate change.

As I will demonstrate below, these claims are contradictory to the best science and at odds with respected international and national scientific assessments.  Many are based on simplistic arguments that demonstrate a lack of understanding of the ingredients required for severe convection (thunderstorms) or evince a lack of knowledge of the historical record.

Have Strong Tornadoes Been Increasing in the U.S.?

The very first question one must ask when evaluating the…

The Big May Blow

Cliff Mass Weather Blog: A Winter Storm is Approaching: In May!

shah: PM Modi, I had made it clear that next CM...