I think conspiracy theories can be, and have been dangerous, but I think many of them are rooted in fear. The anti-vax movement has sparked lots of debate and has caused many people to attack anti-vaxxers and even send dangerous threats. However, many anti-vaxxer beliefs are probably rooted in fear. They most likely started with a few people who have had negative experiences with vaccines and other medical procedures. Because of the swelling amount of people who are anti-vaxx, children are getting otherwise more rare illnesses such as the measles/rubella.

Also, because of the dangers of fake news, it’s easier for people to endorse a conspiracy theory. People don’t know how to tell the difference between fake news/conspiracies and actual, legitimate, trustworthy information. Once a conspiracy gains traction and reaches a bigger audience of people, it’s hard for others to accept and seek out the truth.

Thanks for your comment! It does seem to be true that some portion of the audience watch conspiracy theories as entertainment. However, other conspiracy theories, such as QAnon, seem to be more nefarious and have begun to seep into the real world. See our article on that: https://www.nytimes.com/2020/02/09/us/politics/qanon-trump-conspiracy-theory.html

Conspiracy theories have always interested me. A Youtuber named Shane Dawson used to make lots of videos about conspiracy theories. Some have to do with famous people, flat earth, the government’s secrets, etc. My family sometimes debates about them. Once, we had a whole 1 hour sit down about the earth being flat because my aunt-in-law is convinced that the earth is flat and the government is trying to trick us. We got into science, religion, beliefs, and a bunch of other stuff that can be possible evidence for our cases. In my opinion, I do think some conspiracy theories may be true, but the earth is definitely not flat.

I watch youtube often. I sometimes watch videos about conspiracy theories by Shane Dawson, a popular youtuber. In his videos he states that he is not intending to imply that any of the theories are true, but that they could be. I love to think of the possibilities this world has. Thinking it’s not always at it seems is so cool to me. I like to get behind them and explore opportunities. Conspiracy theories, in my viewpoint, get people to think in ways they haven’t before. Yes they are dangerous if they are presented with wrong information, but most of the biggest theories aren’t.

I’ll admit, there have been many occasions that I heard about some crazy conspiracy theories and genuinely thought to myself, “oh my gosh, this has to be 100% true!” The most popular conspiracy theory, in my opinion, is the idea that the U.S. government is doing tests on aliens in the depths of Area 51. I have been hearing about Area 51 for as long as I can remember, but it got really popular last year. I mean, who wouldn’t want to believe that aliens exist and that the U.S. government is doing tests on them in the highly classified military base that’s in the middle of nowhere in Nevada. I totally believed it … and possibly still do. 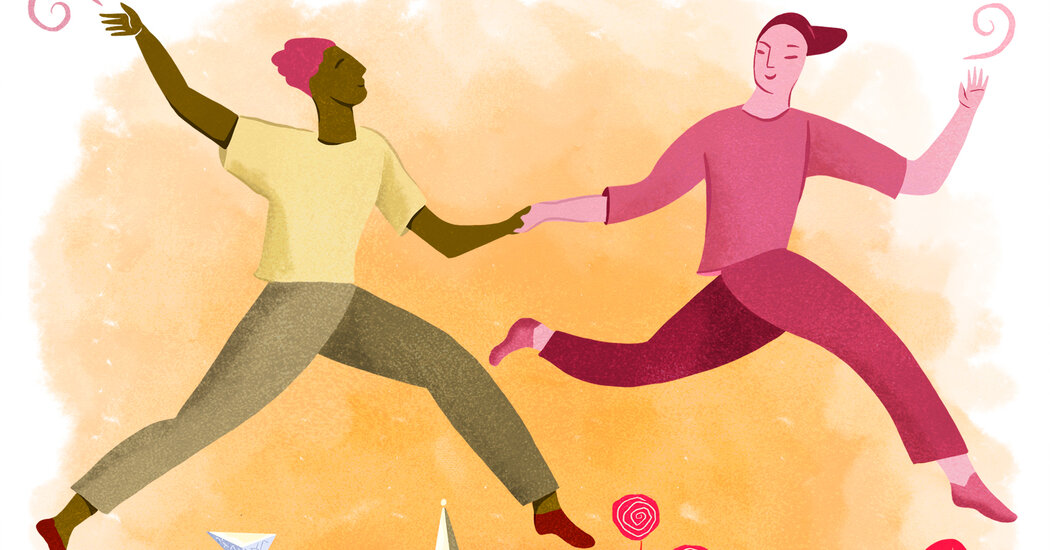 Do Marriage Proposals Still Have a Place in Today’s Society?