The sustainability organisation Global Footprint Network has been raising the alarm on our abuse of the environment. It calculated and showed how the Earth Overshoot Day had been crossed this week.

Earth Overshoot Day (EOD) marks the cut-off date on which humanity collectively uses up all the resources that the planet can renew in a year. After that date, any resource that we use would be over and above that the Earth can replenish.

The organisation has been calculating the date since 1986 and has shown how we have crossed the deeply troubling milestone at the earliest date ever, this year. 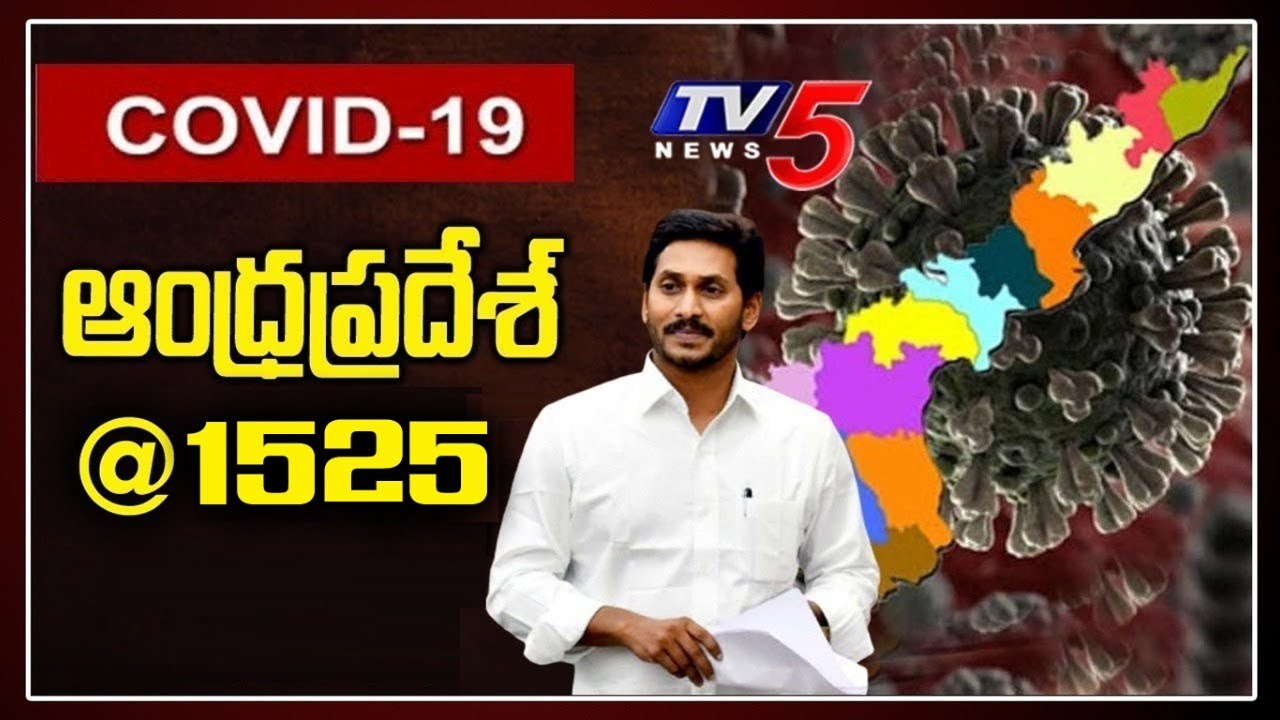