Democratic members of Congress raised concerns about the timing of the release of special counsel Robert Mueller’s report, blasting the Justice Department for preparing to release the report only after a press conference by Attorney General William Barr. Barr will speak to the press about the report in morning before it’s delivered to Capitol Hill, where it’s expected between 11 a.m. and noon, according to a senior Justice Department official. “The central concern here is that Attorney General Barr is not allowing the facts of the Mueller report to speak for themselves but is trying to bake in the narrative about the report to the benefit of the White House,” said New York Rep. Jerry Nadler.

House Judiciary Chairman Jerry Nadler, a New York Democrat who has repeatedly criticized Barr’s handling of the scheduled release, said on Wednesday that he had learned from the Justice Department that the report would not be released until after Barr’s press conference.”This is wrong,” he tweeted, adding to a previous tweet questioning why Barr was holding the press conference at all.

I’m deeply troubled by reports that the WH is being briefed on the Mueller report AHEAD of its release. Now, DOJ is informing us we will not receive the report until around 11/12 tomorrow afternoon — AFTER Barr’s press conference. This is wrong. #ReleaseTheReport

Attorney General Barr wrote to me on April 1: “I do not believe it would be in the public’s interest for me to attempt to summarize the full report.” I agree. So why is the AG holding a press conference tomorrow morning to go over the Mueller report?

Later Wednesday, Nadler held a press conference in New York and accused Barr of “waging a media campaign on behalf of President Trump.”

“Rather than letting the facts of the report speak for themselves, the attorney general has taken unprecedented steps to spin Mueller’s nearly two year investigation,” Nadler said, pointing to the news conference scheduled for Thursday, the four-page summary he sent to Congress last month and Barr reportedly withholding summaries intended by Mueller’s team for public viewing as examples.”The central concern here is that the Attorney General Barr is not allowing the facts of the Mueller report to speak for themselves but is trying to bake in the narrative about the report to the benefit of the White House,” Nadler added.The White House is ready to take the offensive as soon as the report comes out. The president’s personal attorneys have prepared a rebuttal to emphasize there were no charges of collusion or obstruction against the president or anyone else. At most, the document could shed light on Russia’s 2016 election interference and Mr. Trump’s efforts to blunt the investigation. But a heavily redacted version could fuel a bitter partisan feud over the public’s right to see the results of Mueller’s work. Barr has promised transparency, but said he will redact grand jury material, classified material, information that could impact ongoing investigations and evidence against people not criminally charged. But Democrats will demand the full report be given to them. 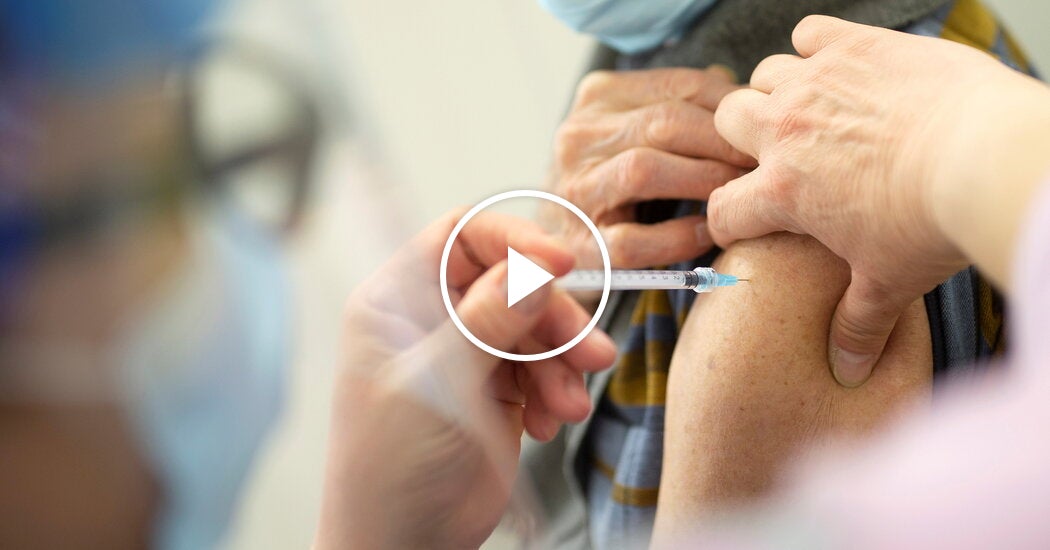