The Supreme Court on Wednesday said that it is not going to come in the way of the legislature to decide who enjoys the trust. It was hearing the petitions filed by Bharatiya Janata Party (BJP) seeking the trust vote in Madhya Pradesh and the Congress which had opposed it.

“As a constitutional court, we have to discharge our duties,” the bench of Justices D Y Chandrachud and Hemant Gupta said.

The BJP had claimed in its petition that after the resignation of 22 MLAs, the Kamal Nath government has come in minority and demanded a floor test to prove that the government still enjoys majority. The Congress government, meanwhile, said that its MLAs are held captive in Bengaluru and blamed the BJP for “subverting democracy” in the state.

Madhya Pradesh Assembly Speaker NP Prajapati has accepted the resignation of six of the 22 MLAs, and the Congress has demanded that the rest of the lawmakers should be brought back before the trust vote can be held.

The Supreme Court today said that the MLAs can’t be held captive, adding that it knows they can “tilt the balance one way or the other”.

“The 16 rebel MLAs can either proceed to the floor of the House or not, but surely they can’t be held captive,” said the court.

Attorney General Mukul Rohatgi, appearing for the BJP, offered to produce all 16 rebel MLAs in judges’ chamber but the court did not agree to the request.

“Congress wants rebel MLAs to go to Bhopal so that they can be lured and it can do horse trading,” said Rohatgi.

Earlier, the Madhya Pradesh Congress had told the apex court that a probe is needed on the resignation letters of its rebel MLAs submitted by BJP leaders to the Speaker of the state Assembly.

The party claimed that resignations of its rebel MLAs in Madhya Pradesh were extracted by force and coercion and they did not act as per their free will.

It also sought more time from the Supreme Court in the floor test matter, sayijng heavens are not going to fall if the floor test doesn’t happen immediately. 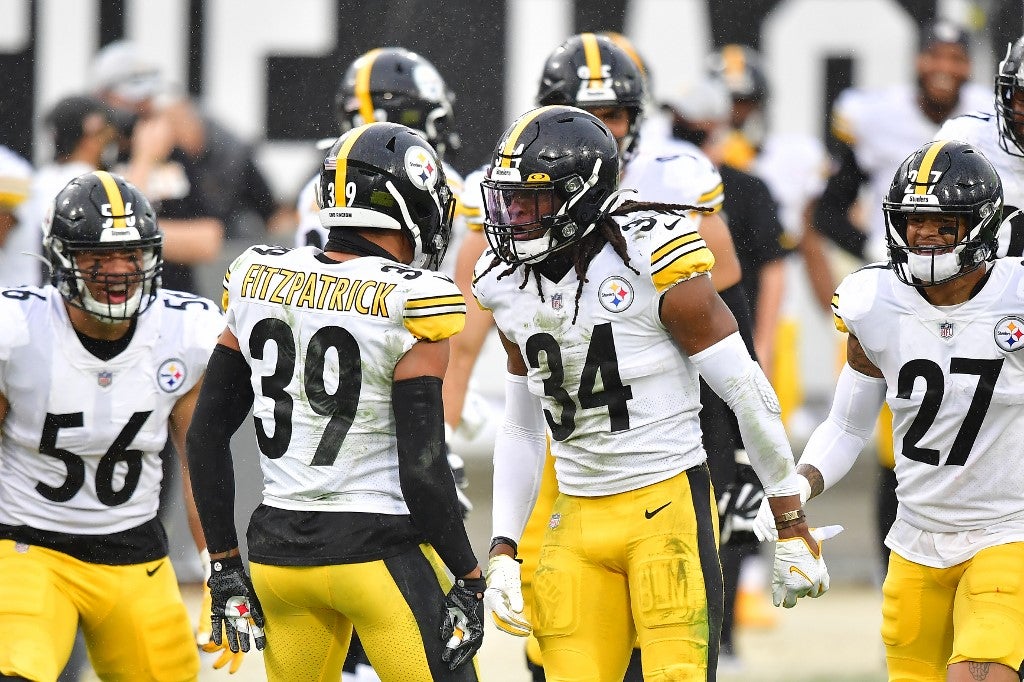