2. an irritating or obnoxious person

The word varmint has appeared in three articles on NYTimes.com in the past year, including on June 5 in the book review “Three New Memoirs Bring the Farm to the Page” by Tina Jordan:

Like Carlson, Frey was raised on an 80-acre family farm, only hers lacked indoor plumbing for years and was heated only by a wood stove during the frigid Illinois winters. By the time she was 5, she was used to chores like gathering the eggs. “When people think of chickens, they think of decorative little hens in the pretty little houses that you see on Instagram,” she writes. “No. We had a shadowy henhouse full of spider webs, mice and the occasional egg-sucking varmint — a raccoon or possum.” 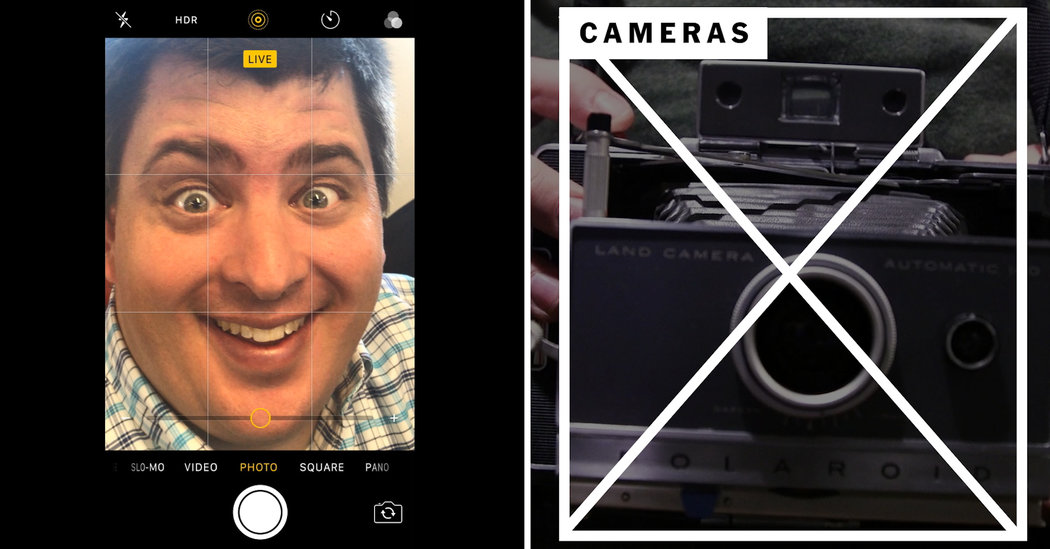 The iPhone – The New York Times 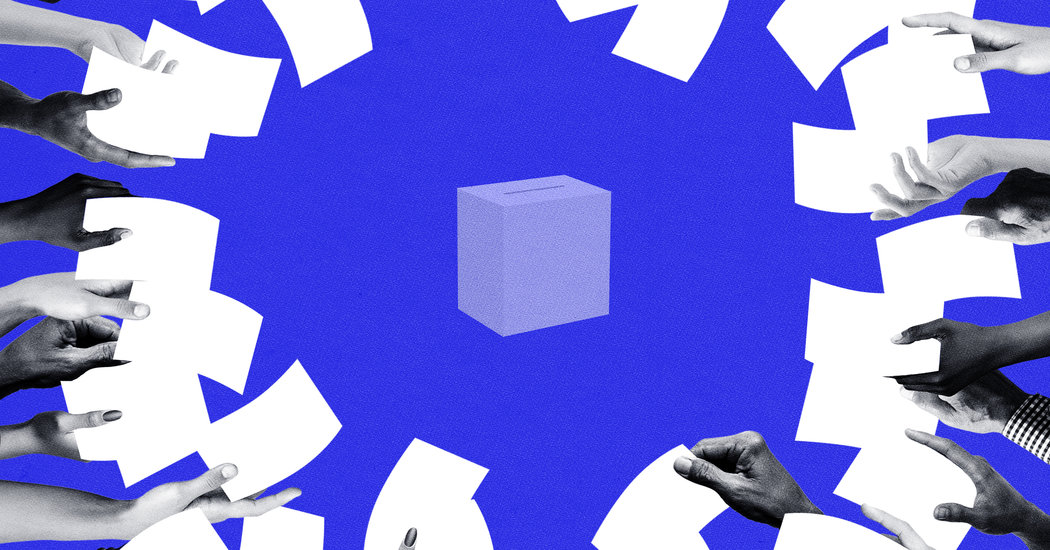 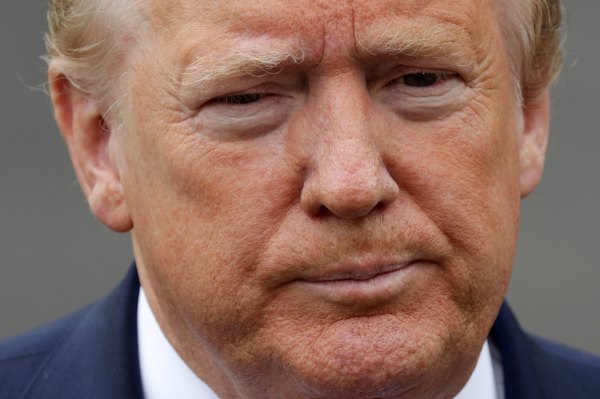 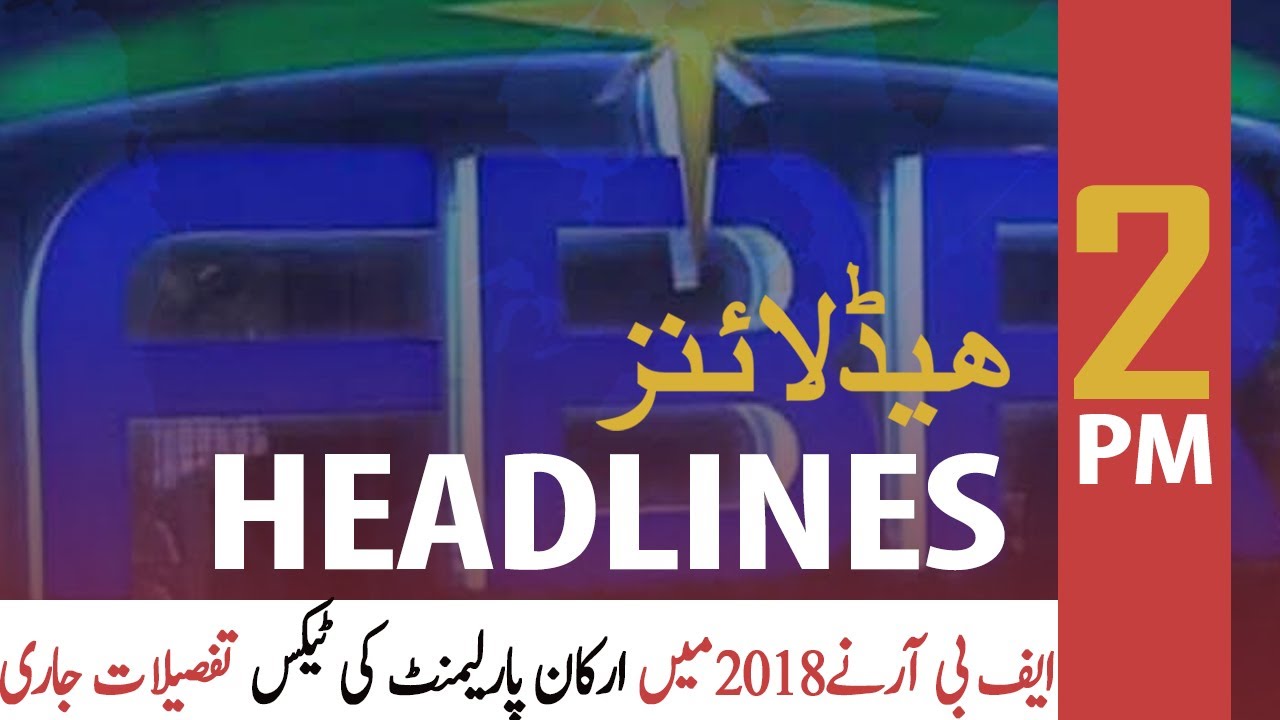