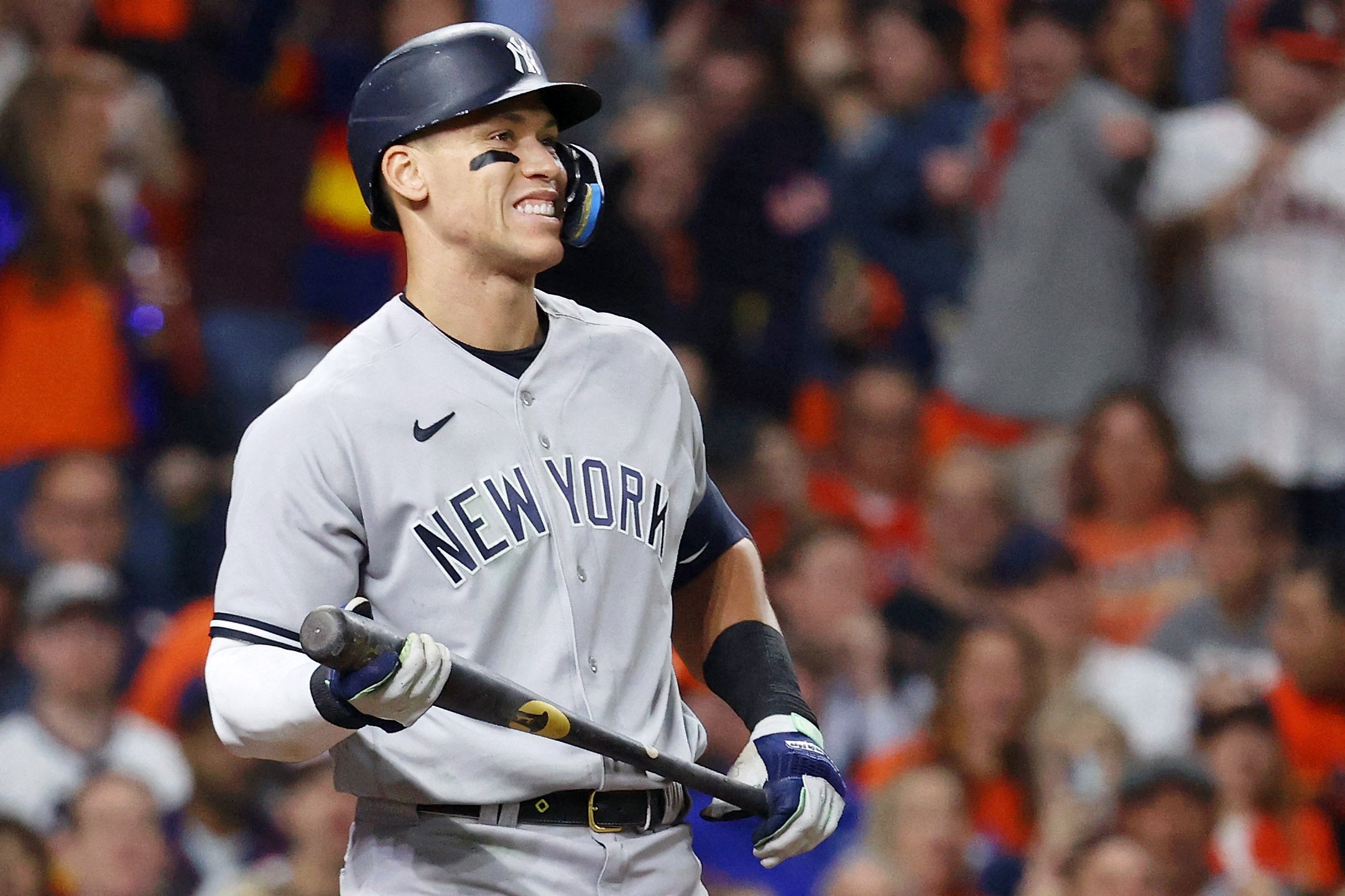 In what was expected to be a tight race for the honor with 2021 MVP Ohtani, Judge — who powered the Yankees to the AL East title — received 28 first-place votes and Ohtani two in…

Rafael Nadal: I will play at Wimbledon if my body allows...