Unfortunately, the world doesn’t have a constant quantity of problems, and while governments and most private businesses are focused on tackling the ongoing COVID-19 pandemic, companies like Genecis Bioindustries are working on technologies to solve another major problem: climate change.

For over a decade, sustainability advocates and entrepreneurs have been searching for a way to transform the plastics industry.

While plastics are a building block for modern industry (historically, there’s been a great future in it), they’re also a byproduct of the highly polluting petrochemical business; produce 300 million tons of waste per-year (for single use plastic); and production could throw off 1.34 gigatons per year of greenhouse gas emissions over the next decade, according to the NRDC.

That’s why entrepreneurs and investors have sunk hundreds of millions of dollars over the years into companies like NatureWorks, which has raised over $150 million since its launch in 1997.

Genecis Bioindustries uses bacteria to make compostable bioplastics from food waste. The polymer that the company makes is called PHAs, and it works similarly to most plastics. For waste managers, the company can take existing waste off of their hands and plastic manufacturers get a sustainable, biodegradable resin to use. The company already has partnerships with companies like the food services company Sodexo and has been tapped as a participant in the Innovation Challenge with Novo Nordisk.

Based in Scarborough, Canada, just outside of Toronto, Genecis has been developing its technology commercially since 2017 and has filed for at least one patent in the U.S. last year.

The technology at the core of the company’s new PHA manufacturing process is a new species of bacteria that the company evolved. The bacteria converts carbon-based organic waste into organic acids, according to chief executive Luna Yu.

The two-step process is based on two groups of specialized bacteria used throughout the process: the first group digests food waste, producing short-chain carbons as volatile fatty acids, acting as the precursor feedstock for the second group, which eats these carbons and converts them into bioplastics.

“We really try to look at anywhere that has a high turnover rate,” said Yu. That meant going online and searching through databases to look at soil degradation rates in different areas and going to waste facilities to find new strains of bacteria.

Genecis already has a 4,000 square foot pilot facility where it’s manufacturing roughly one kilogram of PHA per week, and has partnered with the National Research Council of Canada to build out the next scale of its manufacturing plant. That plant, funded with a $1.6 million grant from the Canadian government will produce between 50 and 70 kilograms of PHA on a weekly basis and process more than two tons of organic waste, Yu said.

By contrast, large scale commercial plastic facilities make between 50 to 100 tons of similar material per day. Yu says that her company can reach those production numbers in a commercial facility.

Not only can they make the compostable plastic, reducing the plastic waste in the environment, but by using food waste as a feed stock Yu said that her company can reduce greenhouse gas emissions by 80 percent.

And its target price point for PHA is roughly 30 percent to 40 percent less than what’s currently available on the market.

For investors who remember the clean technology revolution of the mid-to-late 2000s, this may all sound very familiar, but Yu said there’s a difference between what happened (and failed to happen) over a decade ago.

“Back in the 2000s most companies were using sugars as a feedstock and they were encountering bottlenecks to increase the yield,” she said. The companies also didn’t have access to computational biology and the necessary tools to make true engineering of the microbes work, Yu said.

“A lot of these bottlenecks came because companies were solely focused on engineering bacteria to increase yield,” Yu said. New tools enabling programmable biology mean bacteria can do more to reduce the cost — eliminating more of the mechanical processing steps and letting the biological processes do more of the work, she said.

Yu concedes that the company’s compostable plastics won’t be cost competitive with commodity petroleum plastics, especially as the price of oil drops to unprecedented lows, but believes there’s still a market in premium foods, 3D filaments and the medical industry.

“The biggest opportunity we saw is the organic acids we could get from food waste that we could turn into specialty chemicals much more effectively and cheaper than using corn or sugarcane,” Yu said “At the end of the day, our vision is to create sustainable materials using sustainable feedstock.” 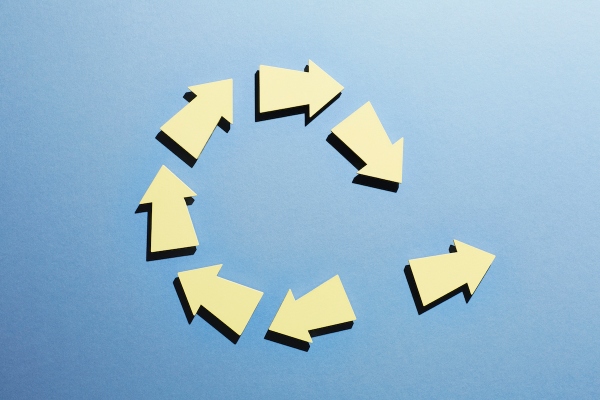 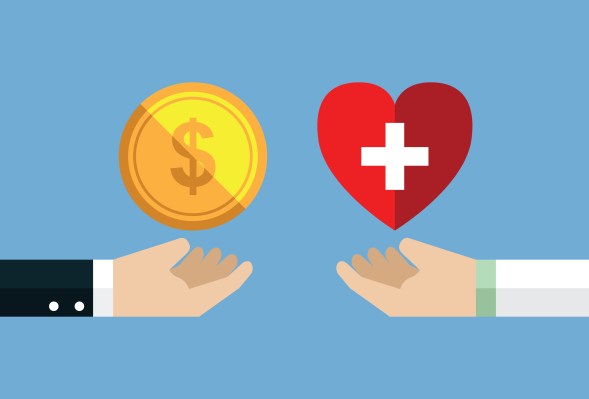 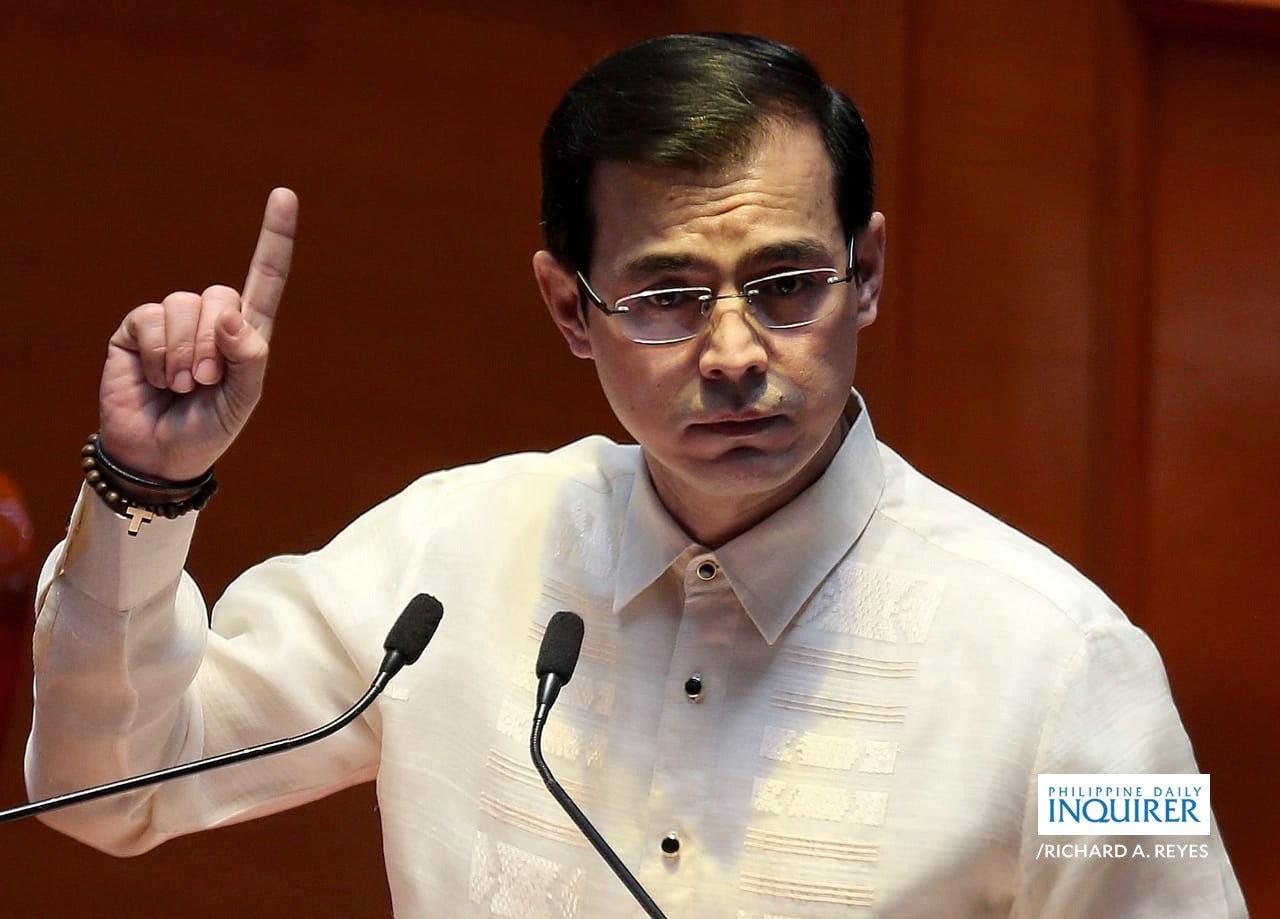