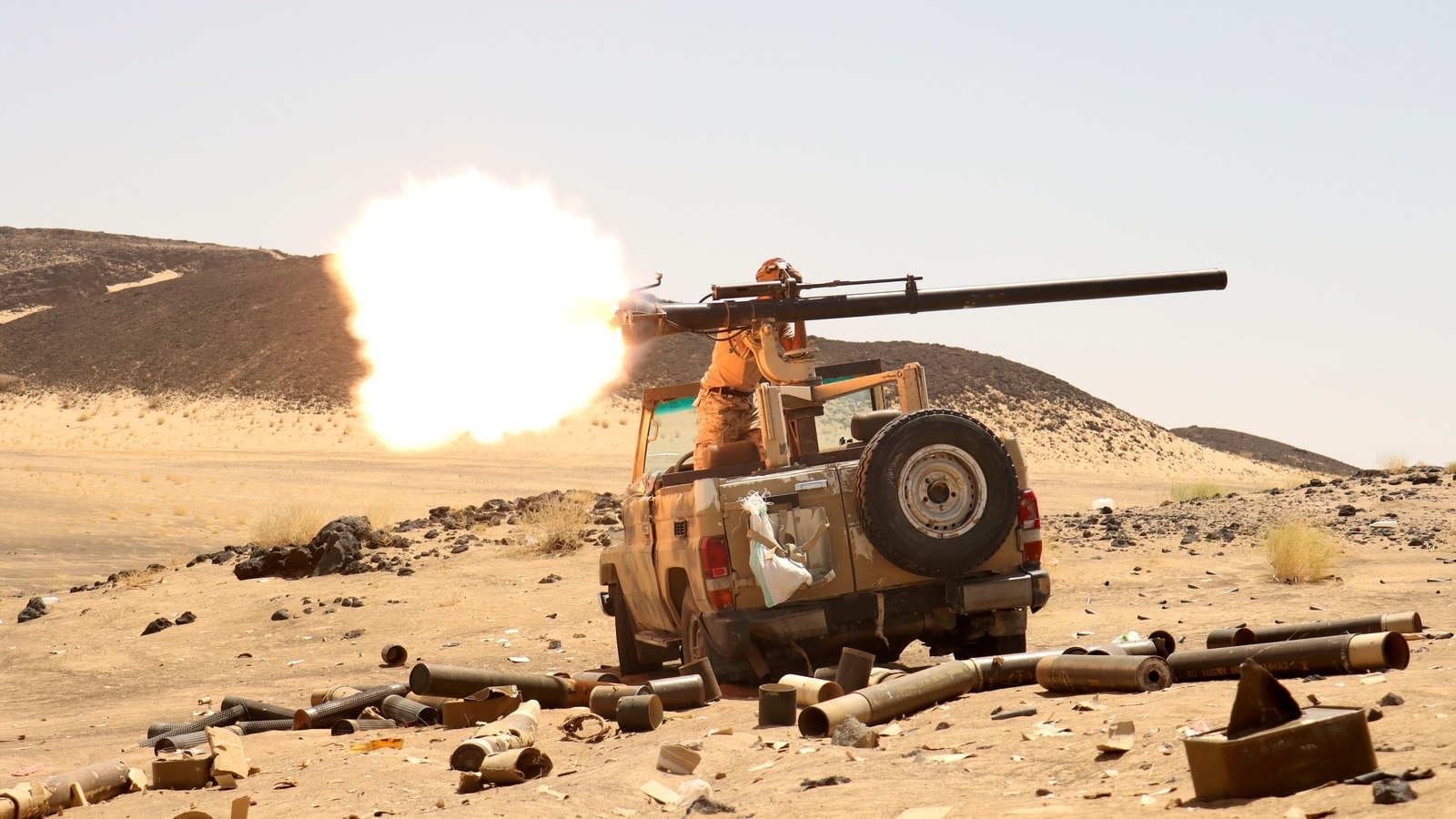 At least 65 fighters have been killed over the past two days as Yemen’s Huthi rebels have advanced to within a few kilometres of government-held Marib city centre, military sources said.

The rebels have taken full control of the Kassara battlefront, northwest of Marib, and made progress on western frontlines despite airstrikes by the Saudi-led military coalition, government military sources told AFP.