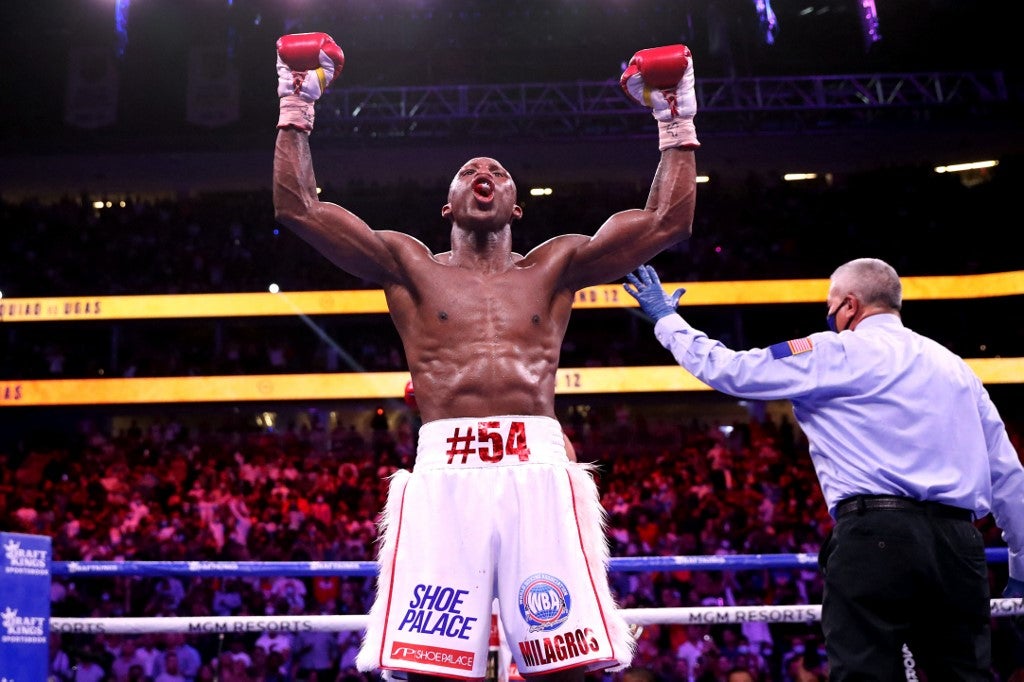 MANILA, Philippines—Yordenis Ugas’ first defense of the WBA welterweight super title will be a big one as he’s set for a unification fight against two-belt champion Errol Spence Jr.

As per BoxingScene, the match will also put Spence’s IBF and WBC titles on the line more than a year since he last defended the straps against Danny Garcia in December 2020.

Spence has held his titles since March 2019 when he unified his IBF belt with the WBC championship in September 2019 after beating Shawn Porter via unanimous decision.

Ugas, meanwhile, wasn’t even supposed to be in the welterweight title picture but circumstances brought him…

Ukraine: The people fleeing a war, but having to leave loved...